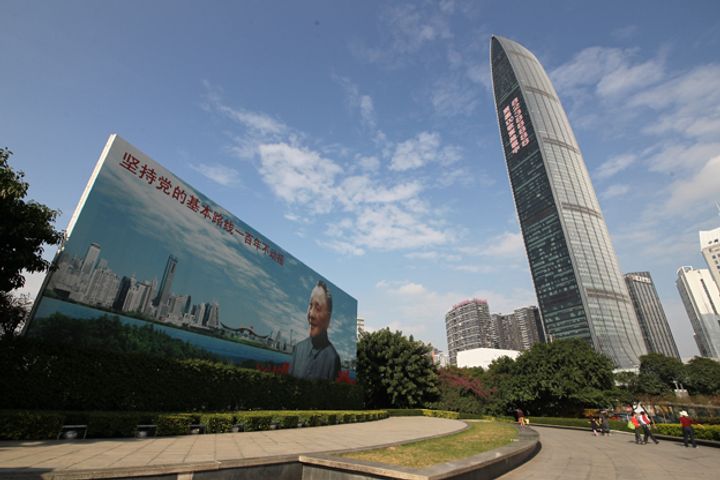 (Yicai Global) Oct. 19 -- The first-tier city of Shenzhen in China's southern Guangdong province will implement new policies aimed at opening the city up to more talented workers from around the world as part of efforts to boost innovative capabilities among its workforce, Guangzhou Daily reported yesterday.

The city aims to become a hub for science and technological talent by 2030, similar to Silicon Valley and Israel.

Shenzhen will push for national support for the program, which will include a simplification of processes related to applications for permanent residence permits for foreign workers and work visas. The city also plans to build three to five special schools for expatriates' children.

The city will construct at least 300,000 homes for talented migrants over the next decade, while constantly striving to improve on other issues, such as local medical services.

Shenzhen will look to assemble around 100 elite talents, comprising academics and Nobel Prize winners from both home and abroad, and 100 other top-level talents, including strategic scientists, entrepreneurs, and investors, the Guangzhou Daily cited Sun Fujin, director of the Shenzhen Human Resources and Social Security Bureau, as saying.

Local authorities also aim to attract over 15,000 high-level talents from China and abroad and more than 200 high-level innovation and entrepreneurial teams.