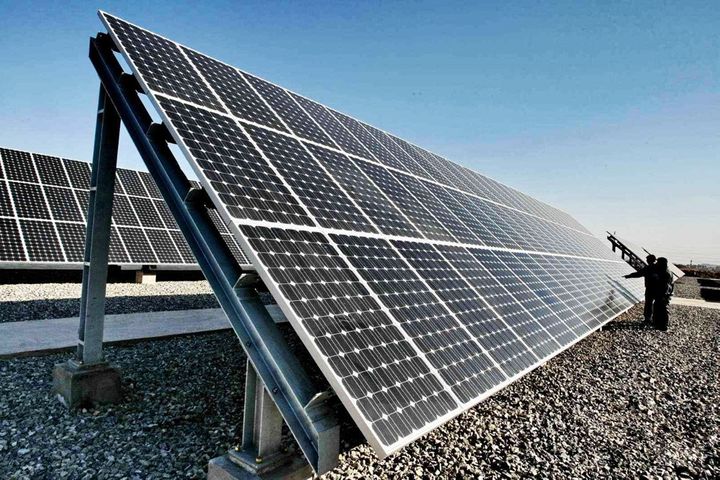 Shouhang IHW will sign a formal cooperation document two months later, the solar technology development company said in a statement today. The two sides will work together to build a demonstrative experimental cycle based on 'Supercritical CO2-Brayton Cycle' technology with solar thermal as heat source, and will conduct further research and development on related technologies.

The technology uses carbon dioxide as the working medium, presenting a higher thermoelectric conversion rate than that of conventional steam turbines. As water is not used in the process, it can significantly reduce operation costs, which makes it applicable in deserts and water-deficient areas, the statement added.

Both sides also intend to develop concentrated solar power technology based on the one adopted in the 10MWe molten salt tower solar-thermal power station in Dunhuang, the nortwestern Gansu province, which is run by Shouhang IHW Resources, and improve relevant equipment through research and development.