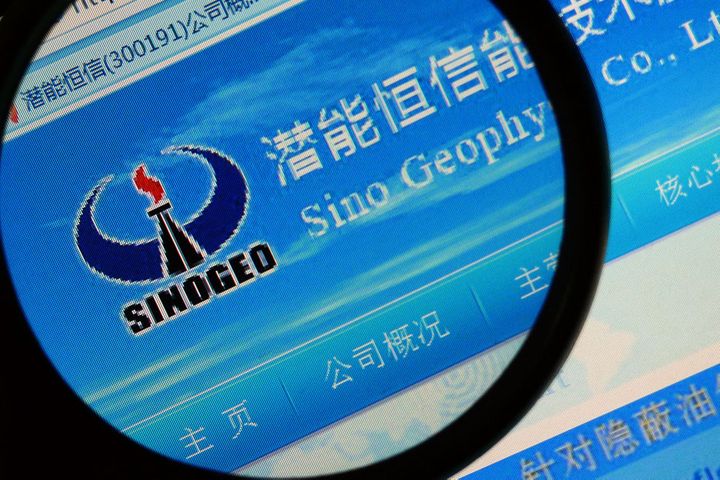 British Virgin Islands-registered Smart Oil Investment must pay PetroChina CNY265 million (USD37.9 million) over the next five months to cover its expenses in exploring and developing the block, the parent firm announced today. It must also submit a plan within the next two years to guide the next phase of development.

Smart Oil is expected to invest around CNY1.5 billion (USD214.5 million) to develop the 20 square kilometer oil field. Located in the northwestern section of the Junggar Basin, it currently has over 4,000 petroleum wells that can produce more than 600,000 tons oil, most of which is thickened oil, the announcement said.

Part of the revenue from the block's crude oil output will be shared by PetroChina and Smart Oil in an agreed proportion, the statement said, without revealing the ratio. The rest will be used by Smart Oil to pay government taxes and to offset its investment and running expenses.

Sino Geophysical will raise its shares in the unit by investing USD70 million in installments to support it, it added.

State-owned firms, such as PetroChina, China Petroleum and Chemical and China National Offshore Oil, have a monopoly on the country's petroleum development, but private industry has gradually been given more access in recent years to introduce competition to the field and improve efficiency.