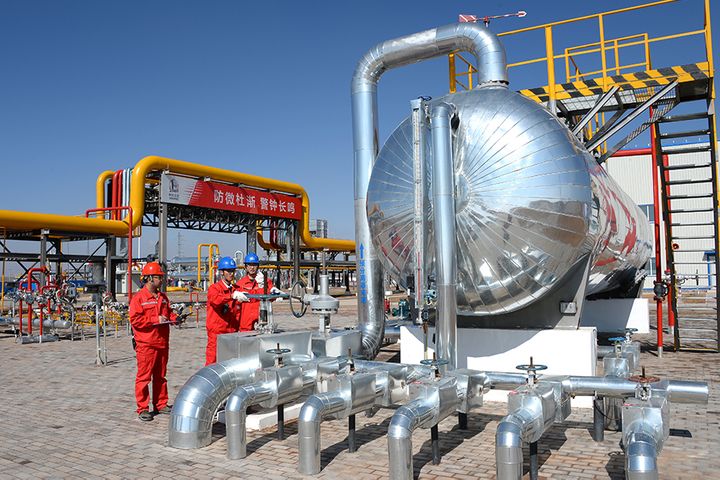 The discovery brings the proven reserves at the field in the energy-rich Erdos Basin to 123.9 billion cbm, The Paper reported, citing Lv Xinhua, general manager of Sinopec North China Petroleum Bureau. The area is a key resource for Sinopec, Lv said.

Officially known as China Petroleum and Chemical, Beijing-based Sinopec began explorations at Dongsheng in the Inner Mongolia Autonomous Region in 2010. So far, the site has yielded 2.5 billion cbm of gas and 1.5 billion cbm of new capacity has been uncovered.

It is the largest gas field in the Erdos Basin after Daniudi and Sulige, the report added. By the end of this year, it will have an annual capacity of 1.5 billion cbm and this is expected to reach 2 billion cbm next year, Lv said.