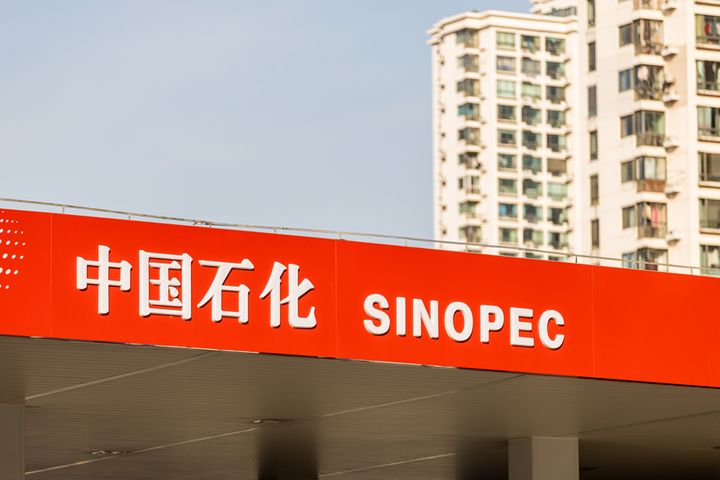 (Yicai Global) Dec. 13 -- Construction of the main unit of Kuwait's Al-Zour crude oil refinery, the largest such complex in the Middle East, partly undertaken by Sinopec, is fully complete, the Chinese petrochemical giant announced on its website today.

The refinery will be among the world's largest with 615,000 barrel per day production capacity and total investment of USD14 billion. It mainly refines gasoline, diesel and kerosene.

The project, which lies about 90 kilometers south of Kuwait City and which broke ground in October 2015, has drawn in nearly 500 companies from more than 50 countries and regions around the world. Sinopec Luoyang Engineering is one of its general contractors.

When up and running, the annual processing capacity of the refinery will reach 31.5 million tons to make Kuwait the Middle East's largest clean oil producer.