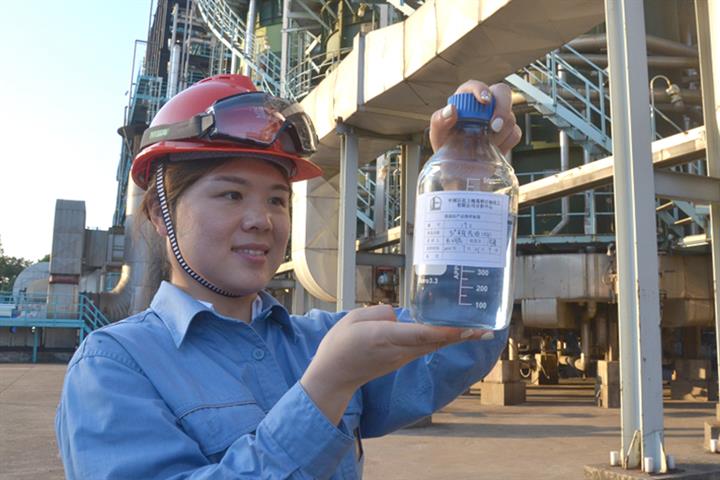 Sinopec, China Eastern Airlines and crude oil transporter China COSCO Shipping jointly purchased Chinese Certified Emission Reduction carbon credits to offset the carbon produced during the oil’s refining and shipping to China. The report did not disclose the specific transaction amount, but the three companies promised it would not be passed on to end consumers.

Liquefied natural gas trading has taken the lead in adapting to the low-carbon model, with large oil and gas companies having carried out carbon-neutral LNG trading in the past two years. Carbon-neutral LNG is gaining in competitiveness though the price is 17 percent to 37 percent higher than standard LNG, according to S&P Global Platts.

Beijing-based Sinopec will sell the carbon-neutral petrochemical products at gas stations this year and ensure that the price is the same as that of ordinary gasoline, the company said. China Eastern Airlines said it will use the jet fuel to launch special carbon-neutral flights for two months from Oct. 12.