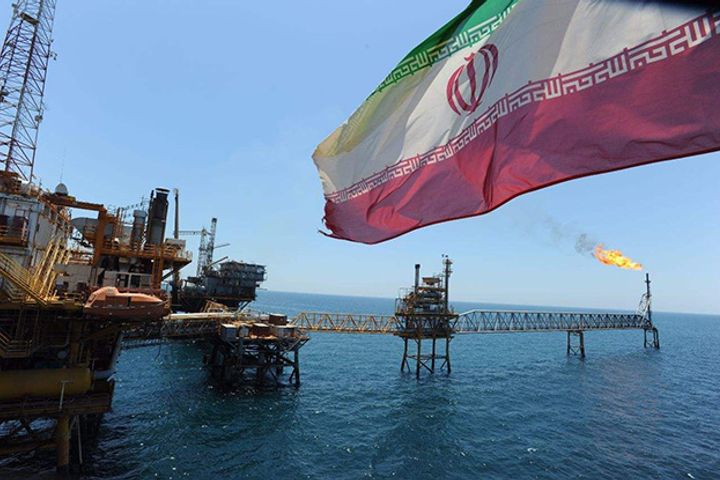 (Yicai Global) Aug. 29 -- A vice president of China Petroleum & Chemical, the Chinese state-backed oil giant better known as Sinopec, has defended the company's imports of crude oil from Iran as the US gears up to slap sanctions on the Middle East nation's energy industry.

Halting Iranian oil imports would have a substantial impact on Sinopec's business because some of its older refinery equipment was specifically designed to handle shipments from the country, Chinese news outlet 21st Century Business Herald reported yesterday, citing Huang Wensheng as saying earlier this week.

US President Donald Trump confirmed earlier this month that his administration will push ahead with economic sanctions on Iran. The first series of penalties were directed at the Islamic Republic's financial system, whereas its oil and gas industry will be the target of a second round due to take effect on Nov. 5.

Beijing-based Sinopec has entered into long-term partnerships and procurement contracts with Iran, Huang said. They are normal trade dealings that conform to established business principles, he added.

Sinopec signed a memorandum of understanding with the Iranian government in 2004 to develop the Yadavalan oilfield, and the agreement was put into force in late 2007. The company's investment in this project is reported to be as high as USD2 billion. Sinopec will import 10 million cubic meters of liquefied petroleum gas per year from Iran for 25 years, worth some USD100 billion, according to information from China's commerce ministry.

Sinopec has been buying crude oil from different sources across the world, and the trade standoff has not directly affected the group's major import or export operations, Huang said. The company also has long-term procurement contracts in the US, and relevant transactions are still being carried out as usual, he added.