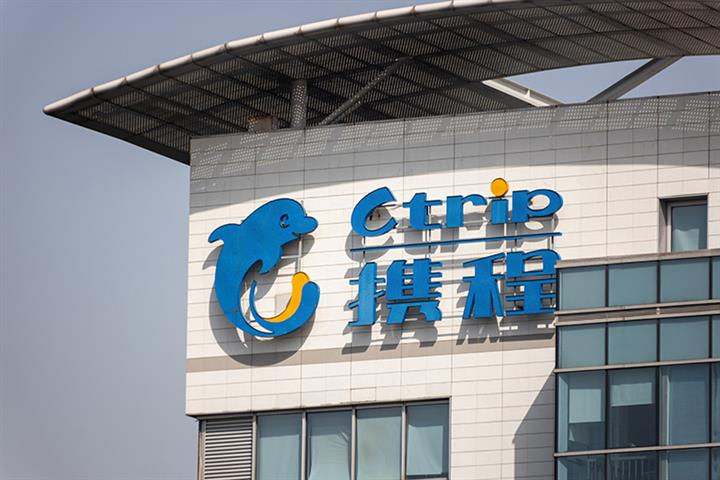 Skyscanner to Hone Its Organizational Structure Due to Virus, Chinese Parent Says

(Yicai Global) July 16 -- Skyscanner will optimize its organizational structure, its parent said, responding to a media report that claimed that the travel agency will lay off up to 20 percent of its staff.

The tourism company is dealing with the impacts of the Covid-19 pandemic, TravelDaily reported, citing the booking website's Shanghai-based parent Trip.Com Group.

Skyscanner's revenue plummeted due to the pandemic so the booking site is preparing to lay off about 300 people, Bloomberg reported on July 14, citing an internal email by Chief Executive Moshe Rafiah. But Rafiah also said that the firm will create 60 jobs in the process.

It might take several quarters, or even years, for Skyscanner's business to recover to the levels before the epidemic, the CEO added.

The company is planning to consolidate its operations in the UK, and close its offices in Bulgaria's Sofia and Hungary's Budapest, according to the Bloomberg report. The firm will also cut its headcount in Singapore and Miami, it added.

Trip.Com acquired Edinburgh-based Skyscanner for USD1.7 billion in 2017. That year, the target company made a net profit of CNY2.1 billion (USD306.1 million) after reporting a net loss of CNY1.4 billion in 2016.

Last September, the travel agency said that its number of monthly active users had reached 100 million.