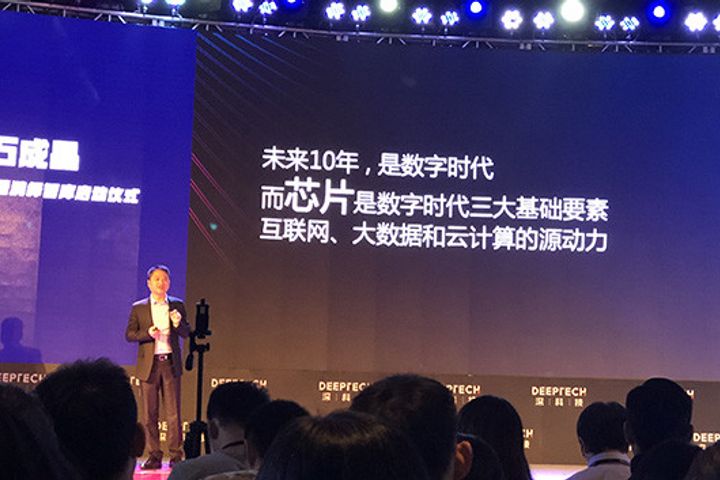 Zeng described the next decade as a digital and intelligent era with the internet, big data and cloud computing among its key drivers. Chips will underpin these three elements, he added.

China's big three telecoms players, China Telecom, China United Network Communications (China Unicom) and China Mobile Communications are spearheading the country's effort to develop a world-leading 5G network. They agreed a joint investment of CNY200 billion (USD31 billion) over the next four years to develop infrastructure through a deal with wireless equipment operator China Tower, while commercial roll-out of services is scheduled for next year.

The semiconductor industry has evolved from the personal computer and internet eras to the age of mobile internet, and the next ten years will see the development of the 5G and AI era, driven by advances in semiconductor technology, he added.

"Sands and chips are inseparable during the coming decade no matter how the earth changes and the universe develops," Zeng said. "It is a common understanding that iron and steel are the foundation of the industrial age, I believe that chips are the basis of the digital era."

Zeng considers Unigroup Spreadtrum & RDA to be a paradigm of cooperation: research and development powerhouse Tsinghua Unigroup is its main shareholder, while Intel also holds a stake, and both parties have engages in deep cooperation. "By virtue of indigenous innovation and deep cooperation, we are stepping into the high-end market and becoming a leader in 5G communication chips," Zeng added.