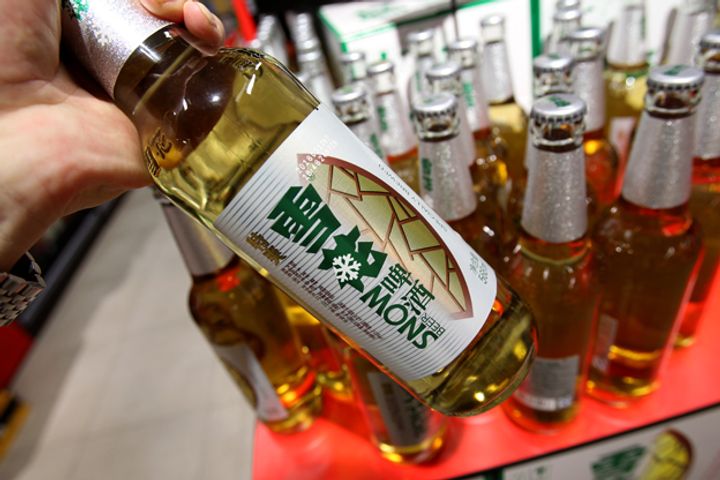 (Yicai Global) Nov. 5 -- A unit of China Resources Beer Holdings, known for its Snow beer, will acquire Heineken's operations in the Chinese mainland and Hong Kong to expand to high-end brews.

China Resources Snow Breweries will buy all the equity of Heineken's six mainland units and one in Hong Kong, the buyer's parent company said in a statement today. The deal has an estimated value of HKD2.4 billion (USD300 million) in total, according to share capital.

Amsterdam-headquartered Heineken only made profits in two China units of Heineken China Management Services and Heineken Brewery Guangzhou last year. The firm sells brands such as Sol and Tiger in China.

CRB will also form a long-term partnership with brewery Heineken Brouwerijen which acts as the licenser of the trademark. The pair will use the Chinese firm's channels to grow particularly in terms of upscale brands. CRB will take advantage of Heineken's influence to tap the global market.

The two beer giants started cooperating in August, when CRB sold 40 percent of its stocks for HKD24.4 billion to Heineken. China Resources Enterprise, the parent of CRB, bought 0.9 percent of the Dutch firm at that time.