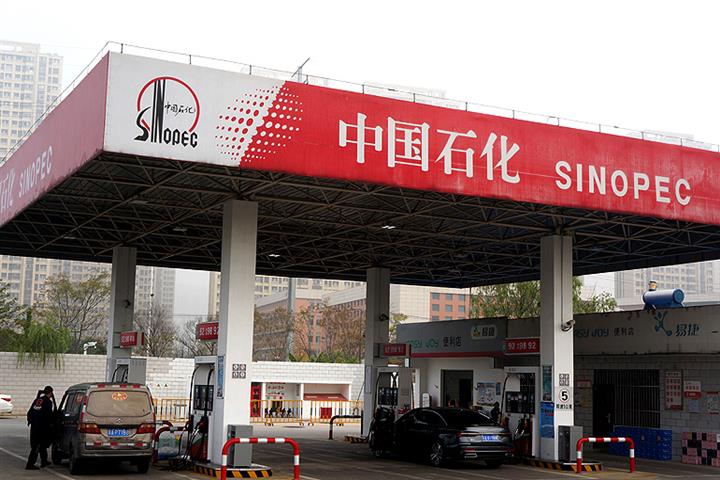 Fourth-ranked Ping An Insurance Group remained No. 1 among non-state firms featured on the list, according to a press release from Fortune China today. JD.Com and Alibaba Group Holdings, two internet services and retail businesses, moved up to No. 13 and No. 18, with rival Tencent Holdings coming in 25th.

The list, jointly compiled by Fortune China and China International Capital, factors in the performance of the world's biggest listed Chinese firms over the past year.

With the help of policies such as a registration-based listing system and Shanghai’s new Nasdaq-like Star Market, more and more high-quality Chinese businesses are opting to go public in the Chinese mainland. Of this year's firms making the cut, 366 trade on mainland markets, the most ever.

Newcomers and returnees totaled 39 on this year' ranking. Of the newbies, Pinduoduo came in 321th with a total income of CNY30.1 billion (USD4.3 billion). Joyy, another notable Johnny-come-lately from the internet arena whose main business is live-stream gaming, claimed the 359th spot with operating revenue of about CNY25.6 billion.

Apart from internet firms, the newcomers also included Grandjoy Holdings Group, which is in property investment and management, and the 'king of smartphones in Africa' Shenzhen Transsion Holdings.

Some 15 firms failed to profit, losing roughly CNY80.7 billion between them. Of these, Qinghai Salt Industry lost the most at CNY45.8 billion-plus, followed by online video platform iQiyi with CNY10.3 billion and Pinduoduo, which lures customers in China's first- and second-tier cities with low-priced goods, at more than CNY6.9 billion.