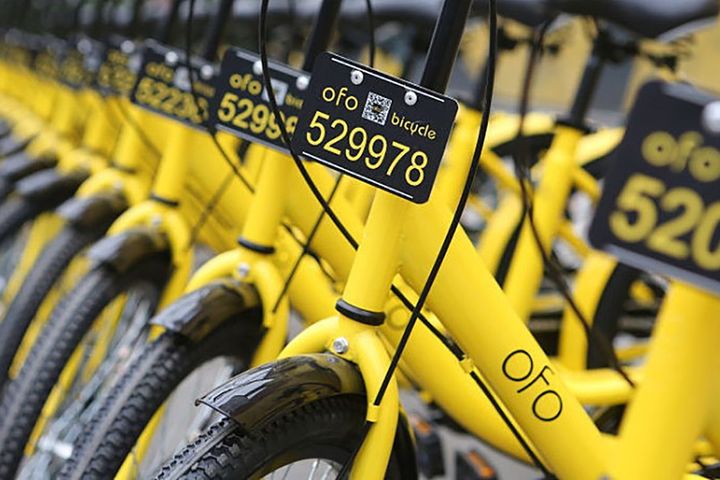 "Ofo is now preparing for financing and listing, so it is badly in need of managers with more experience and expensive platform," a DiDi was reported as saying. Ofo is in contact with SoftBank, and DiDi and SoftBank may invest USD1 billion in the bike-sharing group, the insider said.

It was previously reported that DiDi invested tens of millions of dollars in Ofo on September 26, 2016, and did so again in follow-up rounds of financing. DiDi is Ofo's largest shareholder and holds about a 30 percent stake. DiDi brought in USD5.5 billion in its sixth round of financing. USD5 billion of it came from SB China Venture Capital. DiDi's valuation reached USD50 billion after the round.