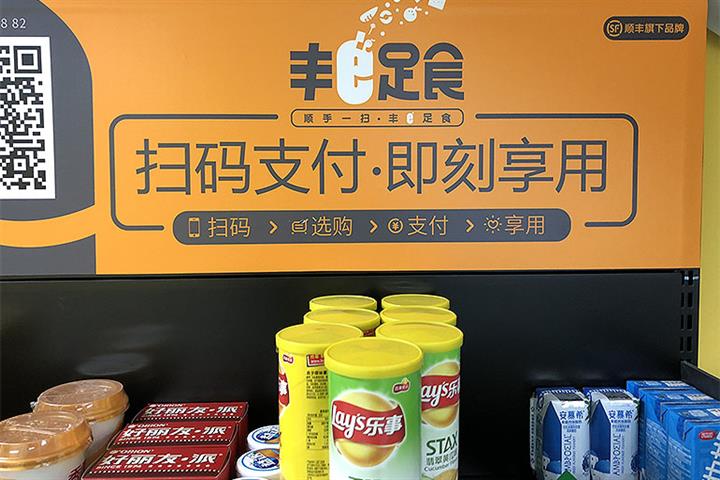 The global early-stage investment arm of Japanese financial behemoth SoftBank Group will join the club with Mingde Holding Development which is owned by the Shenzhen-based express delivery firm's founder Wang Wei, according to the report which didn't disclose the shareholding ratio.

There were other participants, too. Funds under China’s state-backed CICC Capital and Shenzhen Capital Group also took part in the Series A financing.

Founded in 2017 by SF Holding, Shenzhen-based Feng E Zushi has installed machines that dispense snacks and drinks in office buildings, factories, schools, and hospitals in China.

Fengyi Technology, the operator of the vending machine brand, will use the proceeds of the fundraiser to accelerate its expansion and to improve its operational efficiency and service quality, according to the report.

Smart vending machines occupy little space and can be applied in various scenarios, with users of high consumption potential and huge market space, according to the unit. Fengyi has made use of its courier parent's service and supply chain while investing in product research and development, as well as committing to improving its user experience, it added.