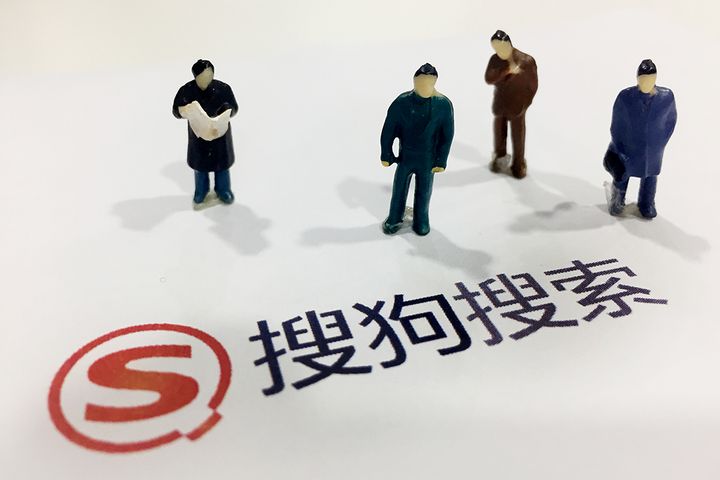 Sogou Plans to Go Public via IPO in the US

The IPO may start as soon as market conditions permit, it said, adding that Sogou will submit a registration statement on 'Form F-1' to the SEC in compliance with the US Securities Act of 1933. The number and value of shares to be offered in the IPO have not been determined yet.