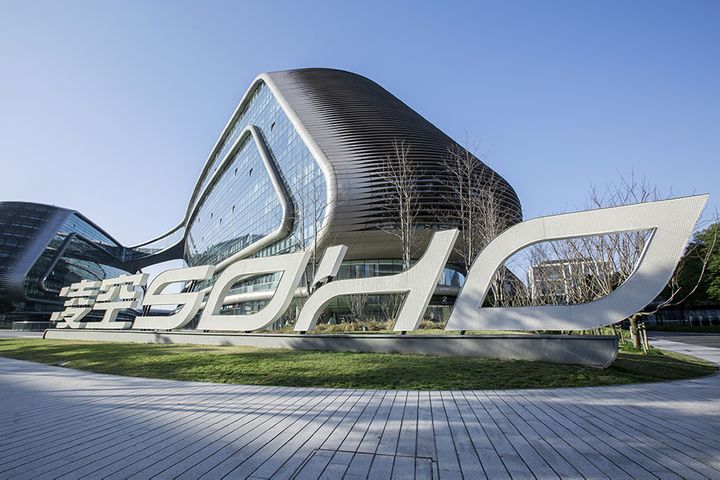 (Yicai Global) Oct. 30 -- Soho China's shares surged as much as 27 percent today after Bloomberg News reported that the developer is weighing selling most of its commercial properties for USD8 billion.

At least eight office towers in Beijing and Shanghai are under discussion as part of the proposed divestment, Bloomberg cited people familiar with the matter as saying.