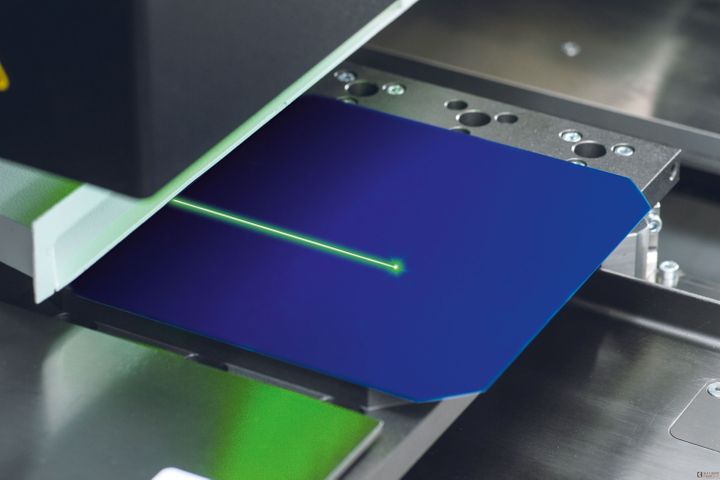 (Yicai Global) Aug. 18 -- Solar module prices have remained at a high level in China over the past few months. However, major suppliers posted solid sales results. Several fitter-tier solar module manufacturers told Yicai Global that they had been working at full capacity, and some of them had to turn down new orders.

Regulator decided to cut the benchmark feed-in price for photovoltaic plants on June 30, and manufacturers rushed to install solar modules before the cut-off date. However, solar module sales did not go into free fall as the market previously expected.

Short-term demand is growing rapidly, and there is no sign of a major decline, Chint's vice president Huang Haiyan told Yicai Global.

Similarly, Wang Yingge, assistant to board chairman at Longi, said, "Due to limited production capacity and a stronger-than-expected increase in demand, prices of both mono-crystalline and polycrystalline modules rose significantly shortly before June 30."

At present, Chint's production bases in Hangzhou and Haining in eastern Zhejiang province, Germany and Thailand are operating at full capacity. So are GCL's subsidiaries in Zhangjiagang and Xuzhou, Jiangsu province. For the suppliers, priority is given to major clients and those offering good payment terms. "We ask buyers to pay part of the full price upfront to make collection easier," Huang said.

So why have solar module prices stayed stable after the tariff cut on June 30? From a demand perspective, some PV power plants built near the cut-off date are still in the grace period, and solar cells are still being installed, so the demand is still there, a market insider pointed out. On top of that, the US government has kicked off a '201 section' inquiry into imported solar modules, prompting American traders to hoard.

On the other hand, while polysilicon prices have remained steady in upstream industries, prices of auxiliary materials such as argon and aluminum frame have been on the rise, leaving little room for price cuts in solar modules and other downstream products.

Demands for mono-crystalline and high-quality polycrystalline modules will remain strong in future, an executive at GCL told Yicai Global reporter.

Huang believes that PERC and other high-efficiency techniques capable of reducing the levelized cost of electricity will have a bigger share of the market. "After our acquisition of a PV module plant in Oden, Frankfurt, Germany in 2014, Chint's German products have attracted some top clients in Europe. Our PERC products cornered the high-end European market, and they'll be more popular in future."