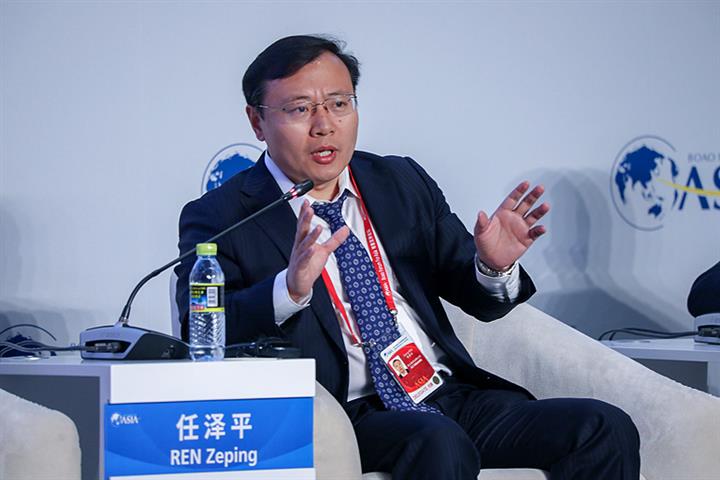 Ren, who hit the headlines earlier this month with his ‘stagflation’ comment predicting that China will face a combination of both slow growth and high prices, was paid a whopping CNY15 million (USD2.3 million) a year for his roles as chief economist at Shenzhen-based Evergrande and director of the Evergrande Economic Research Institute.

Ren, together with Chen and Chief Strategy Officer Ding Wentao will head Soochow Securities’ research business and further build the brand, the report said. Both Ren and Chen have ranked among the top three macro analysts in a New Fortune magazine ranking for several years running.

Suzhou, eastern Jiangsu province-based Soochow Securities was one of eight brokerages to win a contract with the National Social Security Fund last month. It has also recently turned to the sell-side of business, providing external services for commissions.

Ren has previously served as co-director and chief economist at Founder Securities, chief macro analyst at Guotai Junan Securities and as a macroeconomic researcher at the State Council’s Development Research Center.