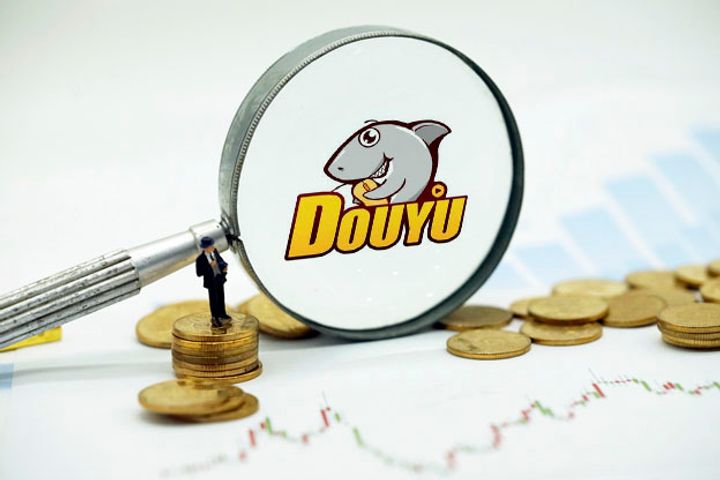 (Yicai Global) Feb. 13 -- Speculation that Douyu, China's leading streaming platform for video gaming, will raise USD500 million in a stateside initial public offering is true, according to a source close to the firm.

International Financing Review Asia, owned by Thomson Reuters, reported yesterday that Douyu had secretly filed for an IPO in the United States and was hoping to list as early as the second quarter.

Huya was China's first streaming platform to float in the US, going public in May last year. It had about 30.4 million monthly active users at the end of last year, compared with Douyu's 43.4 million, according to data from Quest Mobile.

Douyu was founded in 2014 and focuses on video game streaming, but also covers entertainment, sport and other content. It has already raised CNY7 billion (USD1 billion) through six fundraising series, with Tencent taking part in four, but the Douyu has not disclosed its shareholder ratios.