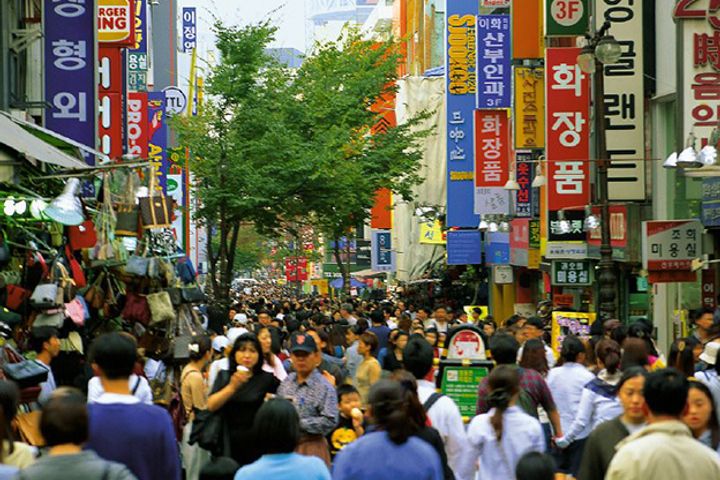 (Yicai Global) June 4 -- South Korea hopes to see a boost in its tourism economy after a report revealed that it is Chinese tourists' favorite overseas destination.

The number of Chinese travelers heading to the peninsula nation climbed 27.5 percent from 2010 through 2016, rising 10 percent faster than the annual growth rate of outbound Chinese tourists, Yonhap News cited a marketing report by the Korea Tourism Organization as saying.

The organization believes that as the number of countries and regions offering visa-free travel to Chinese tourists increases, more Chinese citizens will obtain a passport and look to travel overseas. The market value of such tourists to South Korea is around USD16.6 million, eight times the figure for Japan, which ranks second, the report added.

South Korea welcomed more than 400,000 Chinese tourists in March this year, a 13-month high after a slump caused by China banning package tours to the short-haul destination a year earlier. The eight-month hiatus saw the number of Chinese travelers visiting the country plummet 48 percent on the year to 4.2 million in 2017, while revenue over the first three quarters fell almost USD7 billion.

Tourists from China's first-tier cities, such as Shanghai, where gross domestic product per capita tops USD20,000, have a particular taste for South Korea. The nation plans to tailor its marketing strategy in different cities in order to maximize visitor numbers from the world's most populous country.