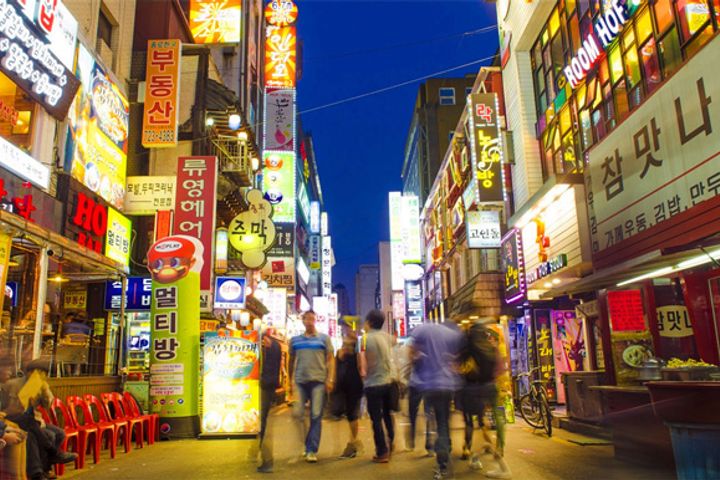 The country's tourism sector deficit in April was only USD1.09 billion, the lowest since December (USD1.03 billion), showed preliminary data released by the Bank of Korea. Tourism revenue reached USD1.43 billion in April, the highest since October 2016 (USD1.54 billion), according to state-run Yonhap News Agency.

The number of Chinese tourists visiting the country had been declining following Seoul's decision to deploy a US anti-ballistic missile defense system Thaad in South Korea since March 2017. Following a recent diplomatic thaw in relations, China and South Korea held a number of joint economic committee and other high-level meetings, which have resulted in more Chinese tourists choosing the country as their holiday destination.

Current account balance, the broadest measure of cross-border capital inflow, posted a surplus of USD1.77 billion, which has been in black for 74 consecutive months. However, the Bank of Korea data show that the surplus size was the smallest since April 2012. The deficit in services also fell to USD1.98 billion, the lowest since May last year (USD1.64 billion).