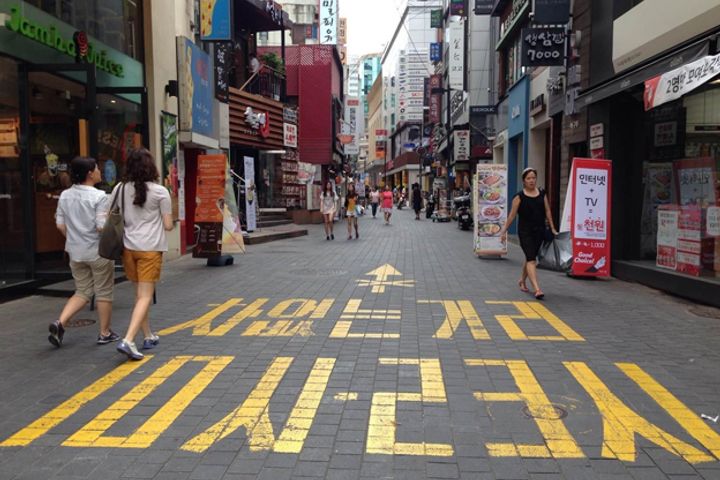 (Yicai Global) Jan. 2 -- The number of tourists from China visiting South Korea from January to November 2017 drastically dropped to 3.83 million, down 49.1 percent year on year. It accounts for the most part of decrease in the number of foreign visitors to South Korea and is expected to cause a historic low in the country's tourism revenues for last year.

The demand of young South Koreans for outbound travel increased and the weakening Japanese yen helped surge the number of South Korean tourists to Japan, both of which contributed to the decline in South Korean tourism revenues. However, the sharp drop in the number of Chinese visitors to the country had the biggest impact on falling revenues, Yonhap News Agency reported, citing data from South Korea Tourism Organization yesterday.

As of November 2017, the number of South Korea's outbound tourists increased to 24.09 million, up 18.2 percent from the previous year, while the number of foreign tourists visiting the country dropped 23.3 percent to 12.2 million compared with the same period in 2016. The trade deficit in tourism revenues for South Korea is expected to exceed USD12 billion for the full year, Yonhap reported.

South Korean government's plan to deploy the US anti-ballistic Terminal High Altitude Area Defense system in the country drew sharp criticism from China earlier this year, leading to a widespread boycott by Chinese visitors. The average monthly decline in the number of Chinese tourists to South Korea in both July and August exceeded 60 percent compared with a year earlier, data showed.