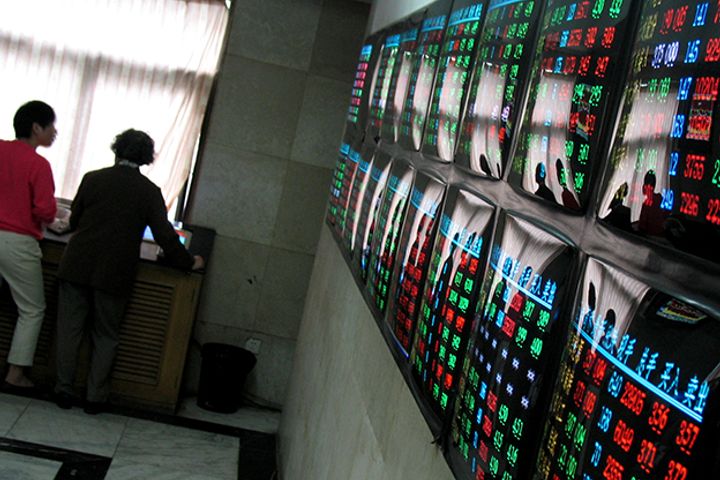 Financial and consumer categories are the focus of foreign capital in the long-term, said Guo Yiming, a director at Jufeng investment.

The S&P Dow Jones will be the third index to incorporate A-shares. New York-headquartered MSCI has already included them into the MSCI Emerging Markets Index and the MSCI All Country World Index since June.