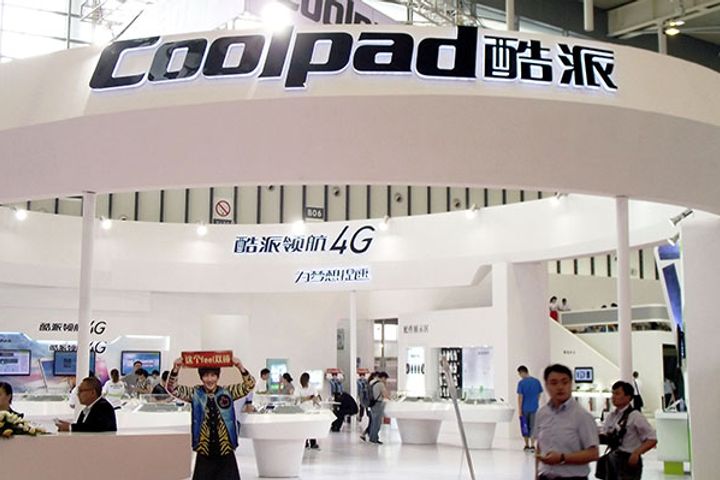 The lender said in its complaint that the three companies have become involved in several lawsuits and have had key assets frozen by courts, which breached a prior agreement with the bank. SPDB now demands the firms repay the deposit for purchasing the acceptance bill.

Coolpad, which is chaired by the debt-laden LeEco founder, Jia Yueting, responded by saying that the bill is due on Jan. 13, 2018 and it has been in touch with its legal team to prepare its defense.

In the first seven months of this year, Coolpad brought in HKD2.7 billion (USD348 million) in revenue, down 52 percent from last year. Its current liabilities outweigh its assets and several firms are chasing it down for debt repayments.