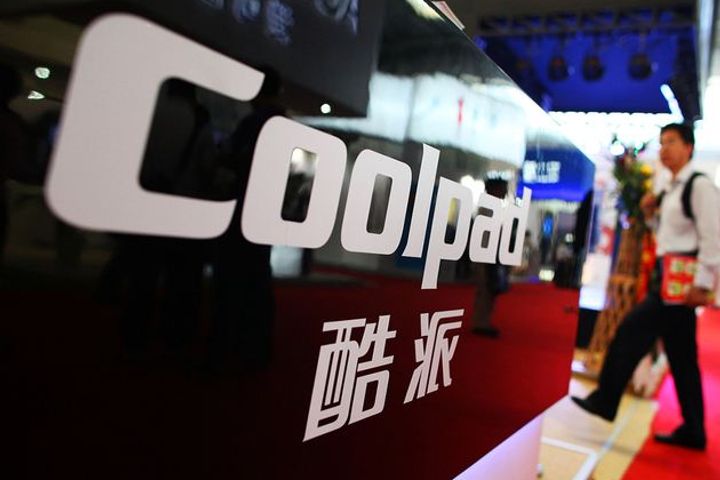 Xiaomi said yesterday it was not notified of the case yet, but added Coolpad did not clarify its reasons. Xiaomi has carried out several patent cooperation deals with some world-renowned enterprises such as Microsoft Corp. and Nokia in recent years, accumulating rich patent reserves, the company emphasized, saying it will actively respond to the lawsuit, online news site Jiemian.com reported.

Coolpad demanded the court order four companies to immediately stop production, promise to sale and sale of infringing products and be compensated for economic losses. The case has been accepted, but court has yet to hold a hearing, Coolpad added.

Following Coolpad, other mobile phone makers could join patent litigation against Xiaomi Technology, which is reportedly preparing for IPO, if Coolpad wins the case, insiders said.