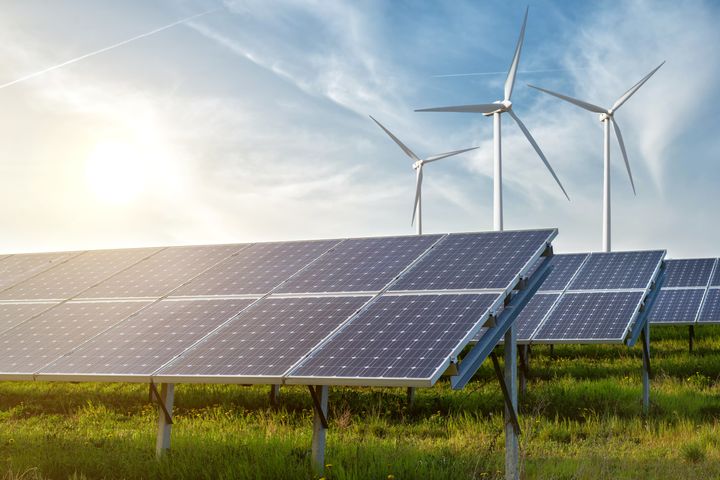 SPIC has developed plants in 27 provinces, autonomous regions and municipalities across the country, and also in Japan.

A large number of these high-quality distributed PV plants are located in the Yangtze River Delta, the Pearl River Delta and the Beijing-Tianjin-Hebei regions, where photovoltaic power has gained wide acceptance and higher government subsidies are offered, the company said.

SPIC's installed PV power generation capacity will reach 15 million kilowatts by 2020, when clean energy installed capacity will make up around 50 percent of the total, up from 44.34 percent at present.