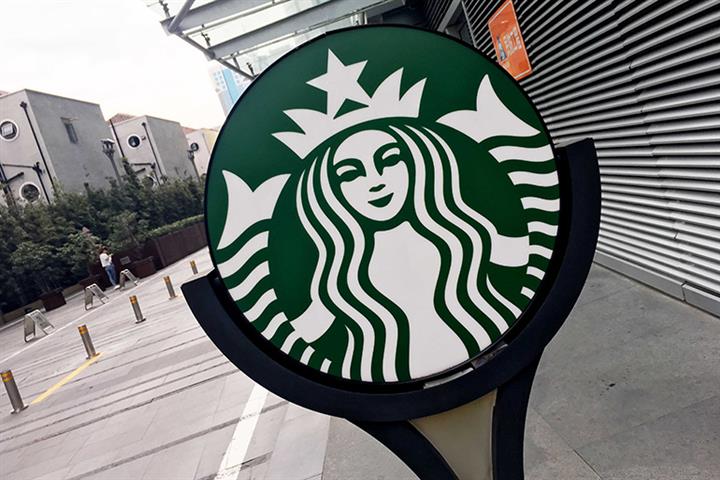 (Yicai Global) Nov. 16 -- Starbucks plans a 22 percent budget increase for a roastery project in China, its largest manufacturing investment outside the United States and its first in Asia.

The global coffee chain will now commit CNY1.1 billion (USD167.2 million) to its Coffee Innovation Park in Kunshan, a city in eastern Jiangsu province, up from an initial CNY900 million, the Seattle-based company said today, according to Jiangsu Economic News. The announcement came on the day building work began on the project.

As Starbuck’s second-largest market, China has become a major growth engine for the company. Same-store sales in the United States fell 9 percent in the company’s fiscal fourth quarter from a year earlier, while sales in China jumped 7 percent.

The Kunshan project is intended to improve the company’s industrial chain in China and take its China business to a new level, said Wang Jingying, Starbucks executive vice president and Starbucks China chairwoman and chief executive.

The new roasting facility, announced in March and expected to be completed by 2022, will cover coffee bean imports and exports, roasting, packaging, storage, logistics, distribution and training for coffee roasting.

Starbucks has six roasting plants worldwide: five in the US and one in the Netherlands. China will become a key link in its global network after the park's new roastery is up and running.

The coffee chain has over 4,700 stores in nearly 190 cities in the Chinese mainland and set a new quarterly store-opening record in the three months ended Sept. 30. In the period, Starbucks opened 480 stores worldwide, with 259 in China.