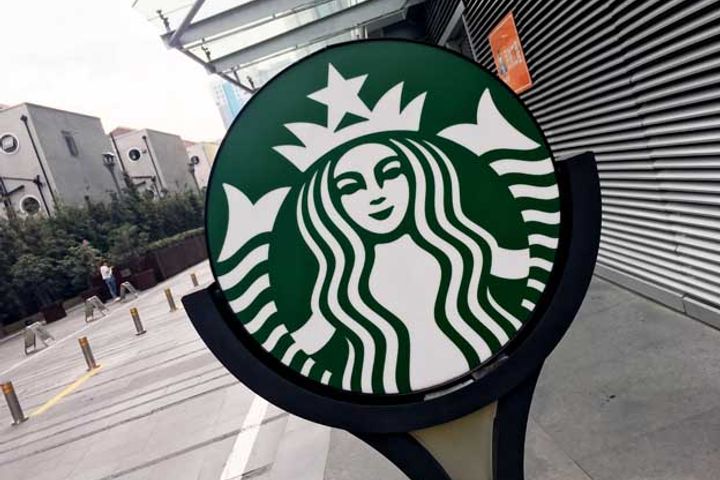 (Yicai Global) Nov. 8 -- US coffee chain Starbucks has increased its prices in China's mainland for the first time in more than two-and-half years, which signals that the firm's aggressive expansion strategy may have hit its ceiling.

Prices for Tall and Grande cups of Americano coffee both rose CNY1 (USD15 cents) to CNY25 (USD3.6) and CNY28, respectively, since Nov. 6. Vouchers and club member discounts will also be reduced from Dec. 6. However, those who bring their own cup can enjoy a higher discount of CNY4 instead of CNY3.

Starbucks has faced tough competition in the Chinese market this year from local rivals such as startup unicorn Luckin Coffee that excels in delivery and group discounts. In May, the starry-eyed US firm said that it will open one new store in China's mainland every 15 hours for the next four years.

The price increase was a careful evaluation in terms of rent, logistics, store facilities, manpower, product development and customer experience, the China unit of the Seattle-based coffee chain said to Chinese media.

The company's same-store sales in China slid 2 percent from last year during the third quarter, which was a decrease for the first time in nine years. In the US, such sales fell 1 percent during the same time, which was less than the 3 percent slump in the fourth quarter last year. The firm has consequently increased prices for freshly brewed coffee, cookies and sandwiches twice within a year in the US.

Starbucks' revenue in the Chinese market increased 21 percent during this year due to the opening of new shops and the launch of delivery services, said John Culver, group president of international & channel development and global coffee & tea at a performance conference.

Starbucks has opened 3,400 stores in China since its entry to the market in 1999. The company tied up with Alibaba Group Holding's takeout platform Ele.me in August to start delivering its fresh brews.