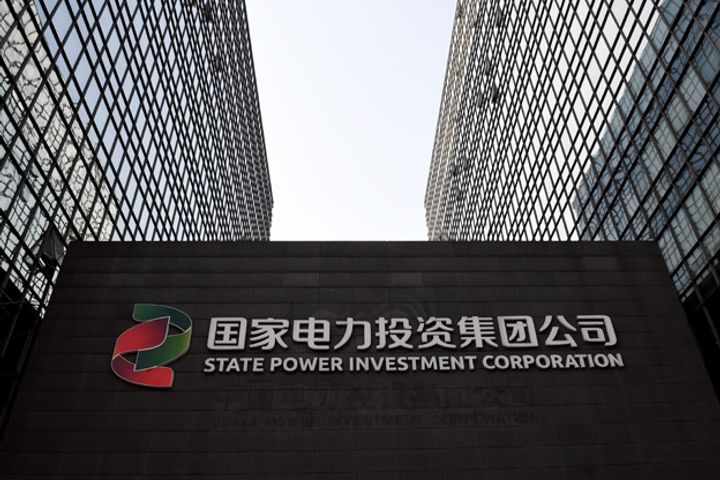 SPIC Shijiazhuang Dongfang Energy Corp. has signed a deal with the government in Alxa Left Banner, an administrative region in southwest Inner Mongolia, to set up the 2,000-megawatt plant, it said in a statement yesterday. The project will begin with a CNY4.6-billion, 200-megawatt photothermal power station.

Western Inner Mongolia is a scarcely populated desert area with little rain and ample sunlight. Compared with the more developed districts in the autonomous region, it has low demand for power. This slowed down government approval and led to companies pulling out of setting up wind and solar plants.

The central government's latest measures to prioritize clean energy are the main reason behind the new plant. The nation wants to exploit the vast wind and solar potential in the region amid nationwide plans to curb pollution.

The parent company will obtain approval for the project from the National Energy Administration, arrange investment and carry out construction and operation, including connecting the plant to the grid. Each phase of the project will begin within three months after getting the green light from the regulator.