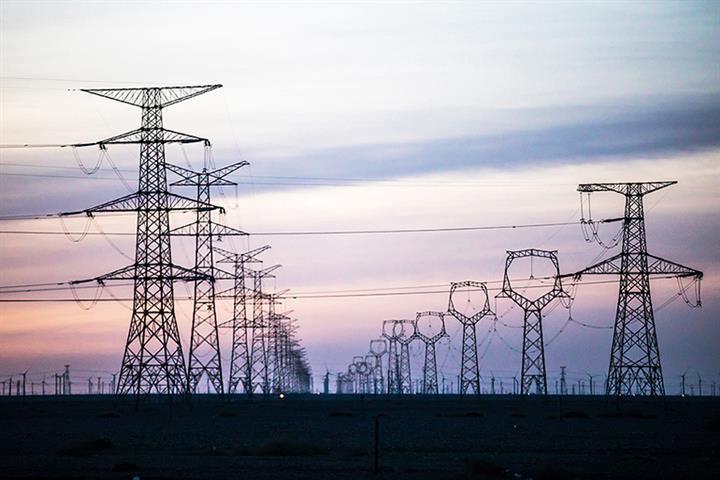 (Yicai Global) Jan. 23 -- The State Grid Corporation of China (State Grid) pledged to step up investment in 2023, with funds set aside for power grid construction to hit a record high of CNY 520 billion (about USD 76.81 billion).

The figure was up 4 percent compared with a year ago and marked the fourth consecutive year that State Grid has upped investment in the sector.

Last year, the company spent a total of CNY 509.4 billion in power grid construction, attracting over CNY 1 trillion of social investment into the sector, data showed.

Efforts will also be made to raise trans-provincial and trans-regional power transmission capacity to 300 million kilowatts by 2025, and 370 million by 2030, with electricity generated from clean energy accounting for over 50 percent of the total, the State Grid said.

The company will also put into operation four pumped-storage hydropower stations and planned to kick off the construction of five more such projects this year.

Founded in 2002, the State Grid supplies power to 26 provinces, autonomous regions and municipalities in China, covering over 1.1 billion population.