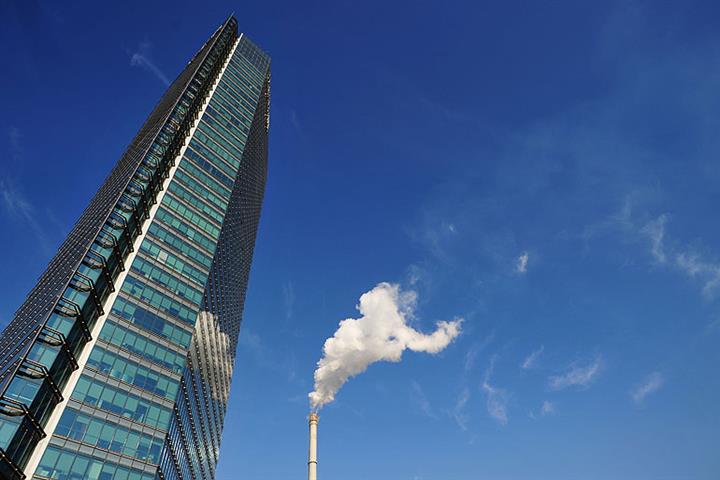 Some CNY1.7 billion worth of senior class bonds will carry an interest rate of 2.99 percent, the lowest yield of bonds with the same maturity of 180 days in the financial leasing sector so far this year, Yicai Global learned from State Grid International Leasing. The remainder of CNY90 million (USD13.8 million) belongs to a subordinate class. Senior and subordinate classes refer to different levels of risk tolerance and returns.

The issuance is timely as China has been pledging to majorly cut its carbon emissions during the Five-Year Plan for 2021-2025.

SGIL will use the proceeds of the bonds that are based on collateralized assets to support wind power, hydropower, and photovoltaic energy projects, it said. The bonds are rated as G-1, the highest level of green securities.

Founded in 2011, SGIL has CNY11.1 billion (USD1.7 billion) in registered capital. State Grid Yingda has a 75 percent stake in it and State Grid Overseas Investment holds the remainder.