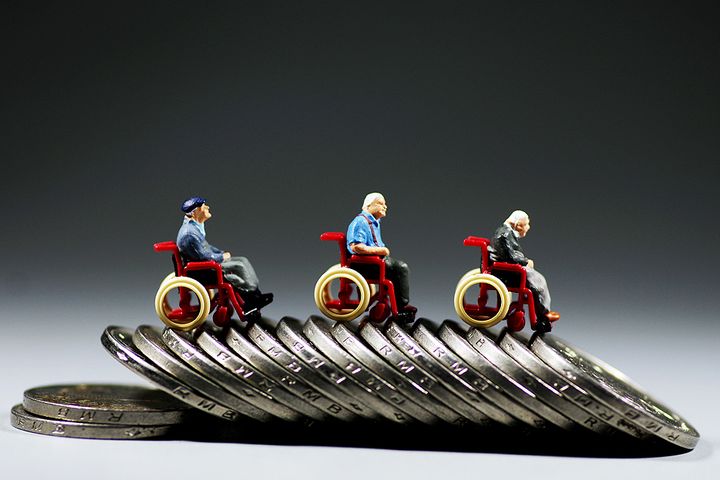 (Yicai Global) Aug. 20 -- China's basic pension insurance fund, a key long-term investor in the country's financial markets, logged a return on investment of 2.56 percent last year compared with 5.23 percent in 2017, according to data released by the National Council for Social Security Fund today.

The report did not explain the reasons for last year's drop, but the Shanghai Composite Index tumbled 24.6 percent in the same period.

The fund's total assets were CNY703.28 billion (USD99.6 billion) at the end of last year, more then double the amount from a year earlier, as eight more provinces entrusted their pension monies to the social security fund's management. The council now oversees the investment of funds from 17 provinces.

The basic pension insurance fund generated income of CNY9.86 billion last year, the report showed. Since it was commissioned to manage local assets in December 2016, it has earned CNY18.68 billion.

Set up in August 2000, the council is mainly responsible for the management and operation of the National Social Security Fund, which serves as additional money for social security expenditure, including pension insurance. Since the end of 2016, the council has also been entrusted to manage local basic pension insurance funds.

The National Social Security Fund's assets totaled CNY2.24 trillion (USD317.1 billion) at the end of last year, averaging an ROI of 7.82 percent between 2001 and 2018, official data show. It and China's basic pension insurance funds are the main long-term investors in the country's financial markets.