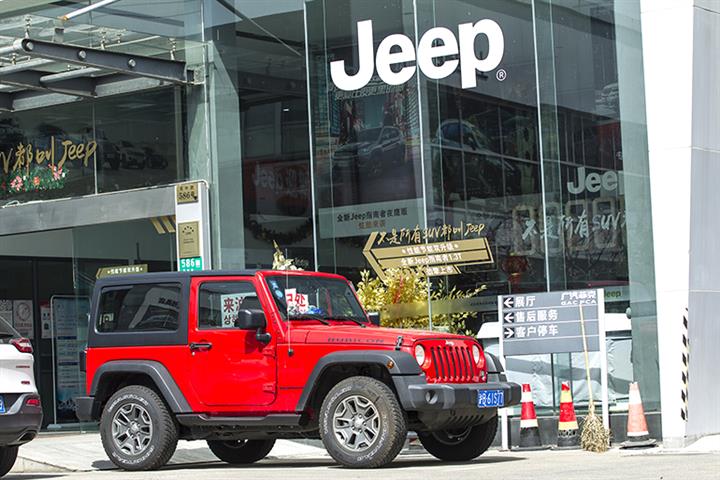 (Yicai Global) Sept. 9 -- Stellantis is in discussions with its Chinese joint venture partner GAC Group to centralize production at their factory in Changsha, central Hunan province, the European auto behemoth said yesterday in response to reports that it intends to close its other production base in southern Guangdong province.

Consolidating operations in China will help maximize plant utilization, reduce costs and improve management efficiency, the Amsterdam-based company said, without touching on reports that the JV is preparing to sell the Guangzhou factory to a JV between GAC and Japan’s Honda Motor.

GAC Fiat Chrysler Automobiles, in which GAC and Stellantis each hold a 50 percent share, is mainly responsible for the manufacture and importing of the Jeep brand. Sales have been poor recently, dropping 33.1 percent in the first half from the same period last year to 11,760 units.

There is also speculation that GAC is preparing to transfer a 20 percent stake in the JV to Stellantis, ceding control to the European partner, according to another report on Sept. 7. Neither party has responded. Stellantis only said earlier that it is forming a new “strategic plan” in China that will be announced at the end of this year.