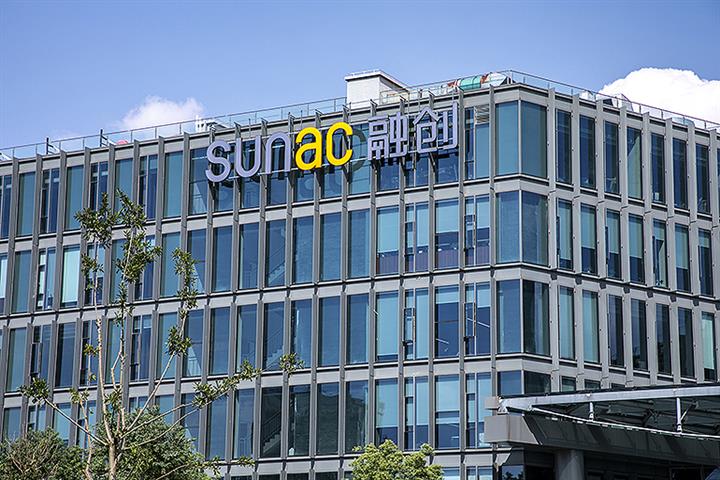 (Yicai Global) May 10 -- Chinese real estate giant Sunac China Holdings is in talks with potential buyers to sell its stake in the world’s largest indoor ice and snow playground currently under development in Shenzhen, The Paper reported today.

The equity sale is still being negotiated, the report said. The buyer has yet to be confirmed and the contract is not yet signed. The developer is also reportedly planning to sell other projects in Beijing and Shanghai.

Sunac holds a 51 percent stake in a joint venture it set up with Zhuhai Huafa Properties in November 2020 to build a giant indoor ice and snow park. Costing CNY36.7 billion (USD5.5 billion), the Shenzhen Ice and Snow World is due to open in late 2026.

Sunac was the country’s fourth biggest real estate enterprise in 2020. But as the government started clamping down on the property sector’s high level of indebtedness, the firm was among those that came under the spotlight. Sunac had racked up liabilities of CNY997.1 billion (USD148.8 billion) with assets of CNY1.2 trillion (USD179 billion) as of the end of June last year, giving it an asset-debt ratio of 82.72.

Teetering on the brink, the developer warned in March that it was in danger of missing the repayment of a CNY4 billion (USD597 million) bond due in April. It has since been given a two-year reprieve by using a CNY3 billion project in Zhengzhou, central Henan province as collateral.

Sunac’s stock was suspended from trading in Hong Kong at the end of March after the firm failed to submit its 2021 financial results on time.