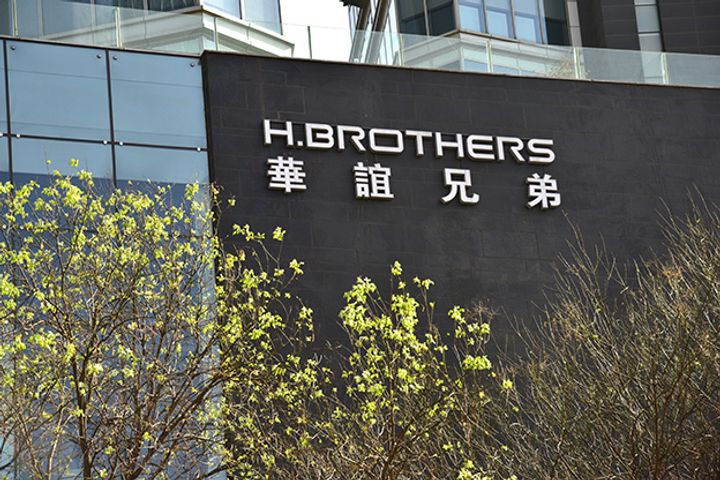 Sudden Pledge of Shares Is Not a Sell-Off, Huayi Brothers Media Insists

(Yicai Global) June 12 -- Wang Zhongjun and Wang Zhonglei, the male siblings in charge of Huayi Brothers Media [SHE:300027] pledged a large volume of shares to take out loans on June 6.

"The pledge is not a sale and does not mean we are pessimistic about Huayi Brothers Media's future and thus it will not affect the company's normal operations," the company told media yesterday.

"Wang Zhongjun and Wang Zhonglei have always monitored innovation and development of various sectors, with the hope that these fields can interact better with the company and thus enhance its overall development. The funds they gained via the share pledge will be mainly used for project investment and equity investment, to invigorate the company's leadership in the development of the sector," the firm emphasized.

Formed in Beijing in 1994, by the Wang brothers, the company owns a film studio, TV production facilities, a talent agency, record label and cinemas. Variety magazine once called it "China's largest private sector film conglomerate." It was the seventh-largest film distributor in China, with 2.26% of the market in 2014, public information shows.

Chairman Wang Zhongjun and Chief Executive Wang Zhonglei pledged 2.2 million and 2.65 million shares of Huayi Brothers Media to China Securities and other institutions, respectively, based on "personal financing needs for project investment and equity investment," as the company announced June 6.

Rather than quelling uncertainty, the lack of any specific statement of the need for these loan proceeds is bound to further stoke pundits' speculation as to the firm's solvency.