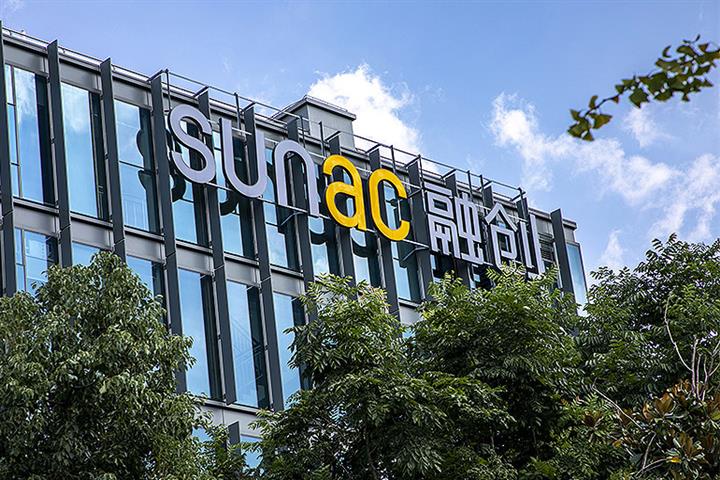 It plans to sell 452 million new shares, or 8.3 percent of the enlarged share capital, at HKD10 each to shareholder Sunac International Investment Holdings, the Beijing-based company said in a stock exchange filing late yesterday. That represents a 15.3 percent discount on yesterday’s closing price of HKD11.80.

Around half of the proceeds will go toward repaying loans and the other half to general corporate purposes, Sunac said. The firm had debt of CNY997.1 billion (USD156.7 billion) as of last June, with a debt-to-asset ratio of 82.7 percent.

On Nov. 15 last year, the developer secured USD952 million by issuing 335 million new shares in both itself and property services arm Sunac Services Holdings at a 10 percent discount. Its stock sank 12 percent that day.

Chinese developers have been grappling with a tighter financing environment recently since last year, leading to a number of debt defaults. Sunac has not yet missed any due payments, but has been offloading assets to make ends meet.

Between last June and December, Sunac cashed in USD1.1 billion of equity it held in real estate brokerage KE Holdings. Last month it sold an office building in Shanghai’s Hongqiao central business district as well as a hotel and office block in downtown Hangzhou for a combined CNY2.7 billion (USD424.4 million). Chairman Sun Hongbin also made a USD540 million interest-free loan from his own pocket.

The new placement will dilute the stake held by Sun and parties acting in concert, the biggest shareholder, to 38.7 percent from 42.2 percent.