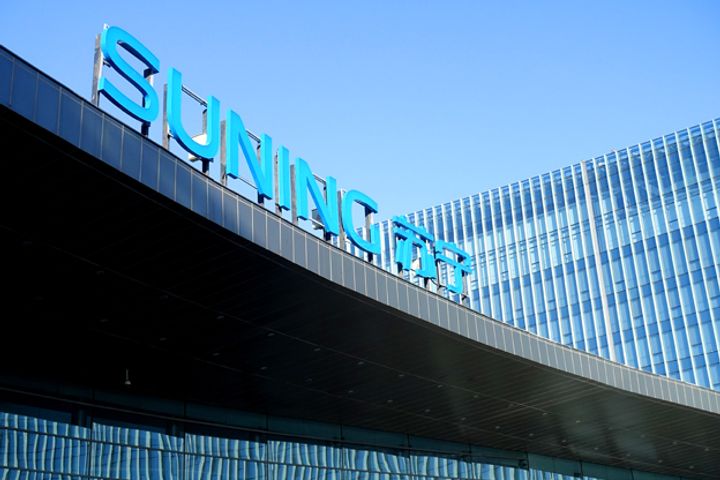 Net profit was USD668 million (CNY4.21 billion) in 2017, Nanjing-based Suning said in a preliminary earnings statement. Suning is expected to make around CNY3.28 billion (USD518 million) from unloading some of its partner's shares, accounting for about 80 percent of full-year profit.

The two companies joined forces to further the integration of online and store-based retail through mutual stock buy-ins in 2015. Suning has developed well since allying with Alibaba, an industry insider said, adding that the divestment was part of its development strategy and would not affect relations with New York-listed Alibaba.

Suning's performance was impressive without the boost from the share sale, the insider said. Factoring that out still leaves net profit of CNY925 million, a more than threefold gain on 2016, he added.