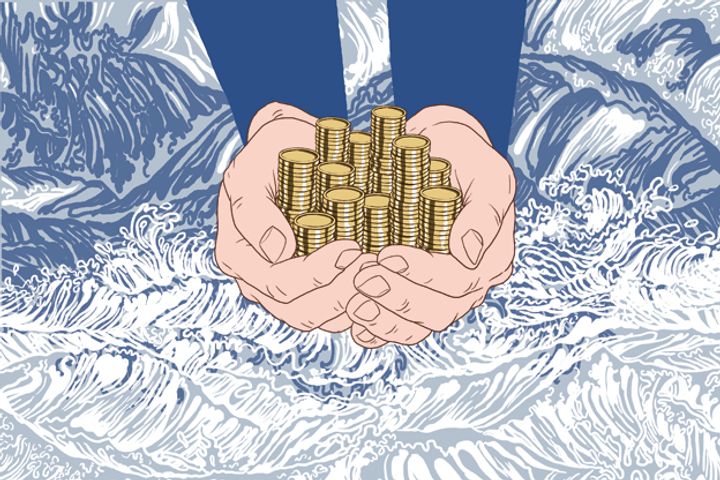 (Yicai Global) Jan. 10 -- Beijing Surestar Technology Co., which develops light detection and ranging (LIDAR) technology, has closed its A+ funding round at more than CNY1 billion (USD153 million) as it looks to expand its product range and bring in new talent.

Surestar began researching LIDAR for autonomous driving and other intelligent robots in 2015. Before that, it spent eight years studying the technology, which uses light pulses to measure distances to targets, for applications in land surveying, power lines and rail transport.

The firm built a factory in Suzhou, Jiangsu province, to create its LIDAR products in July 2017. Major domestic institutions and autonomous technology companies have used its equipment, which has also been exported to a number of countries, including Italy, Russia, the US, France and Singapore.