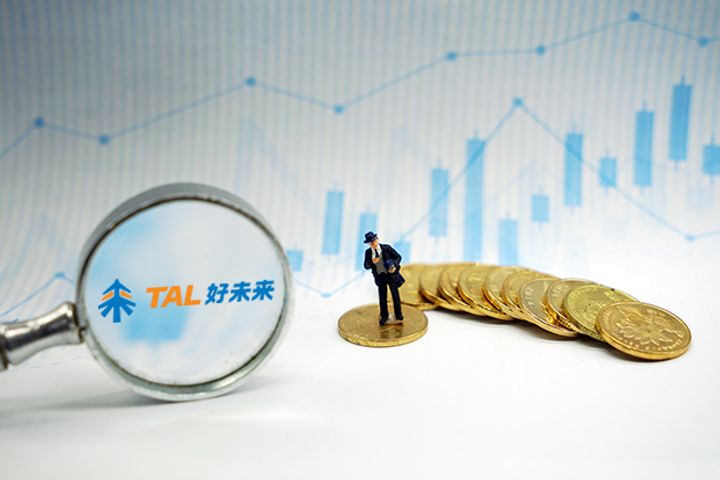 TAL [NYSE:TAL] closed at USD41.11 yesterday following the release of the 70-page document in which the US-based hedge fund also said it was shorting the stock. Through short-selling, Muddy Waters hopes to profit from its belief that the stock will decline further.

Beijing-based TAL is adopting not only the tactic of directly changing figures in its faked earnings, but also of fraudulently increasing profits through related-party transactions with straw companies, like the approach used in the Enron case, according to Muddy Waters founder and veteran short-seller Carson Block.

"The allegations made by this short seller contains numerous errors, unsupported speculation and malicious interpretations of events," Bloomberg quoted TAL as saying in a statement today. The firm will "consider appropriate actions to protect the interests of tis shareholders."

Formed in 2003, TAL provides high-quality extracurricular tutoring for students aged from three to 18 years. It has become a trusted extramural teaching brand among kindergarten, primary and middle school students and their parents in China.

Carson claims TAL inflated its annual net income by 43.6 percent and pretax profit by 39.8 percent from the years 2016 through last year. The magnitude of the deception may be even larger. TAL's cumulative net profit margin was only about 8.8 percent, not the 12.4 percent it announced, whereas its profit margin for last year should be about 10.4 percent, though TAL claimed 11.6 percent, according to the report.

Before it went bankrupt in 2001, US-based Enron was one of the world's largest electricity, natural gas, and telecoms companies. Its elaborately planned and even systematic financial fraud shocked the world and cost more than 20,000 employees their jobs. Former Enron Chief Executive Jeffrey Skilling was sentenced to 24 years in prison.

The fraud that pervades TAL's offline business is now spreading to its online operations, Muddy Waters said in the report. Muddy Waters disclosed two fraudulent transactions that increased TAL's pretax profits by about 28.4 percent, or USD153.3 million. The two transactions were both related-party deals between TAL and its affiliated companies for the purpose of padding or fabricating profits.

Muddy Waters has referred to records running to over 1,000 pages, including government documents and third-party credit reports pertaining to TAL-related entities over the past few months, the report said. Its investigators visited several TAL outlets and interviewed its employees, partners or people with knowledge of its business.

Short selling is the sale of a security that the seller has borrowed in the belief that its price will fall, allowing it to be bought back at a lower price to make a profit. It is then returned to the lender.