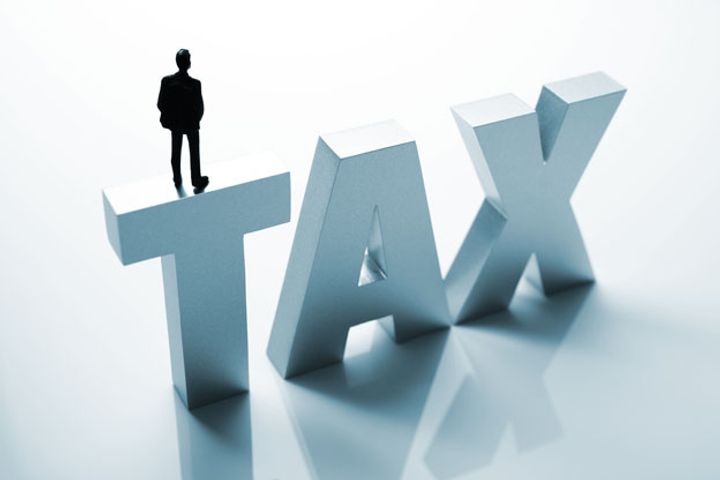 (Yicai Global) March 30 -- China will lower the value-added tax on manufacturing and other sectors by one percent from May 1.

Some securities analysts believe the tax cut could cause the profits of listed manufacturing companies to increase more than 10 percent. Tax experts believe, however, that such claims are wrong as they overstate the positive impacts of the tax cut.

The decrease in tax rate for the industrial sector to 16 percent from 17 percent will cause its profits to rise 11.2 percent, Li Xunlei, chief economist of Zhongtai Securities Co., and his team concluded in a report released yesterday, citing estimates based on A-share listed companies' profits and taxes in last year's first three quarters.

However, their calculation fails to account for the impact of the VAT cut on consumer interests, wages and employment, ignores the dynamic split of gains from the cut between the service industry and the manufacturing industry, and overestimates the gains listed firms will enjoy, countered Tian Zhiwei, a tax expert at the Shanghai University of Finance and Economics.

The tax cut will cause manufacturing profits to rise by only 0.2 to 0.9 percent -- well below Li's estimate of 11.2 percent -- based on economic models for analyzing fiscal and tax policies, Tian said.

China's industrial profits totaled CNY7.5 trillion (USD1.2 trillion) last year. the country's cabinet the State Council expects the tax cut to save CNY240 billion in taxes. Even if all the tax savings go to manufacturing, they will still only be about three percent of the sector's total profit last year.

Gains from the VAT cut will be split among corporate profits, wages and product prices rather than fully translating into profits, Tian explained, adding that the cut will not only benefit companies but also help serve the public welfare by reducing commodity prices and raising wages.