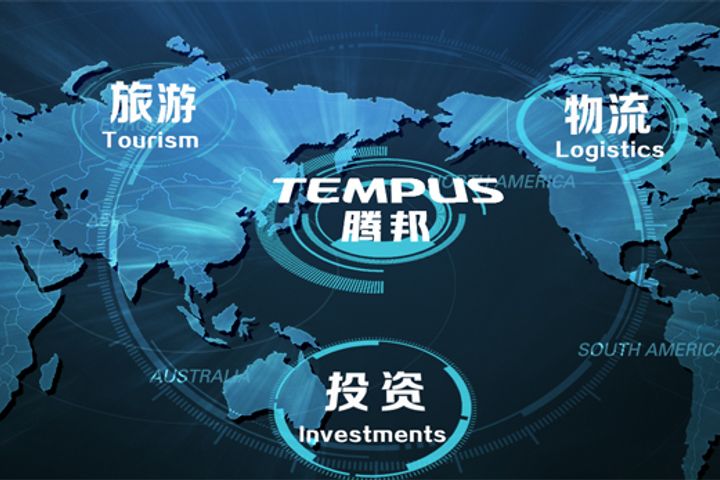 The two parties agree that I Fly and its shareholders shall ensure that Tempus will become the airline's biggest shareholder when all new issues are completed by Dec. 31, 2020, given the combined stake of Tempus and its designated entity, the statement added.

However, the announcement did not disclose the details of the prerequisites for the equity deal.

The two companies will jointly push for the opening of new flights between more Chinese and Russian cities operated by I Fly. The Russian airline company plans to offer at least 11 new flights during the spring-summer season of this year, involving various Chinese cities such as Shenzhen, Taiyuan, Nanjing, Fuzhou, Changsha, Wuhan, Nanning, Jinan and Guiyang, and Russian cities Moscow and St. Petersburg.

The pair will also consider opening routes between Russia and Europe, the Middle East and the Caribbean, using Moscow as a transit hub to send Chinese visitors to these destinations.

I Fly will lease all of its advertising resources on its routes to Tempus for the latter's use, including but not limited to in-flight and fuselage advertising and magazines.

The two parties also agreed that I Fly will entrust Tempus to build and operate its electronic payment platform and will help Tempus or its designated company get a payment license in Russia, the statement added.