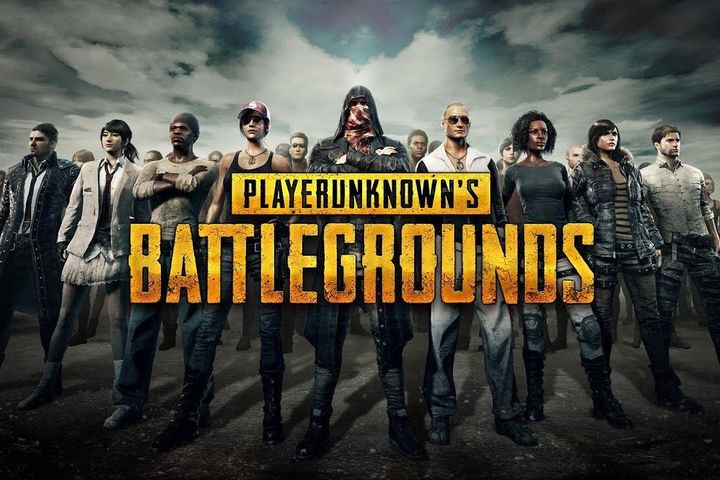 Tencent will provide technical support for the game including network optimization, server expansion and anti-cheat programs.

The firm did not mention when the game will get a release in the country but said that more details would follow soon.

More than 20 million copies of PUBG have been sold worldwide since the game's debut on digital distribution platform Steam in March. The game received a number of international awards including the British Golden Joystick Awards (personal computer games category), known as the Oscars for the gaming industry.

Tencent's share price rose to an all-time high of HKD439 after a three-day winning streak, swelling the firm's capitalization to over USD512 billion (HKD4 trillion). The firm subsequently supplanted Facebook Inc. [NASDAQ:FB] as the world's fifth largest company by market cap. Its stock was trading 1.07 percent lower at HKD425.4 per share at the time of press.