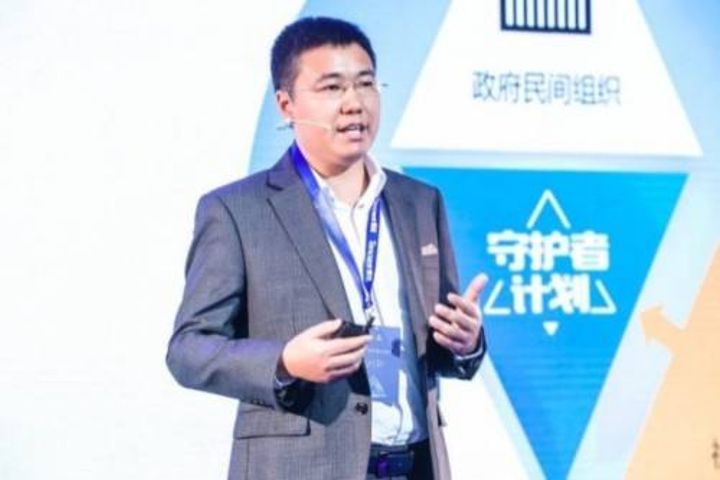 (Yicai Global) Jan. 15 – China's main judicial bodies and financial regulators cooperated with Tencent Holdings Ltd's "Guardian Plan" that aims to prevent cybercrime. Some 160 major cybercrime cases have been uncovered under the plan, which led to arrest of 3,800 suspects in 2017.

Ministry of public security, supreme people's court, supreme people's procuratorate, ministry of industry and information technology, People's Bank of China, China UnionPay, S.F. Holding Co. [SHE:002352], China Unicom and other organizations have jointly announced their participation in the plan yesterday as the Guardian Plan 2018 conference kicked off in Beijing.

The new cybercrimes are emerging every day with their methods constantly upgraded, said Pony Ma, chairman and CEO of Tencent Holdings. "We see that domestic criminal gangs have reached the world-leading level. They leverage artificial intelligence and neural network to decode the login verification codes, and AI itself has accelerated their speed in stealing the users' information from enterprises' databases." Pony Ma warned.