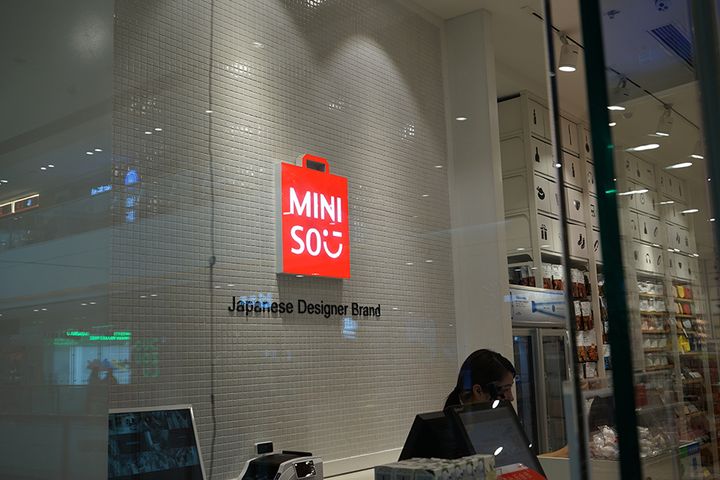 (Yicai Global) July 2 -- Miniso, a Tencent-backed budget retailer of household and consumer goods, is moving full steam ahead in preparation for going public, but its listing market and financing goals remain undecided, said the Beijing News.

Bloomberg News reported on June 25 that the company is planning an initial public offering of USD1 billion in either Hong Kong or the US, but did not reveal the IPO date.

Founded in 2013, the Miniso brand's 'high quality, low price' philosophy has proved highly successful and the chain has grown rapidly. Its 2018 revenue exceeded CNY17 billion (USD2.4 billion) and as of the end of the year it had opened more than 3,500 stores in 79 countries and regions around the world.

The company garnered its first outside capital last year, when it inked a CNY1 billion (USD146 million) investment agreement with Tencent and Hillhouse Capital.

Miniso plans to open 10,000 outlets including 7,000 overseas stores in 100 countries by 2022 with an annual operating income of CNY100 billion, according to the company's official website.

With branding similar to rival Japanese retailer Muji, Miniso has been dogged by issues such as discredited quality, trademark disputes, logo, décor and design piracy, and a lengthy lawsuit involving a former brand agent.