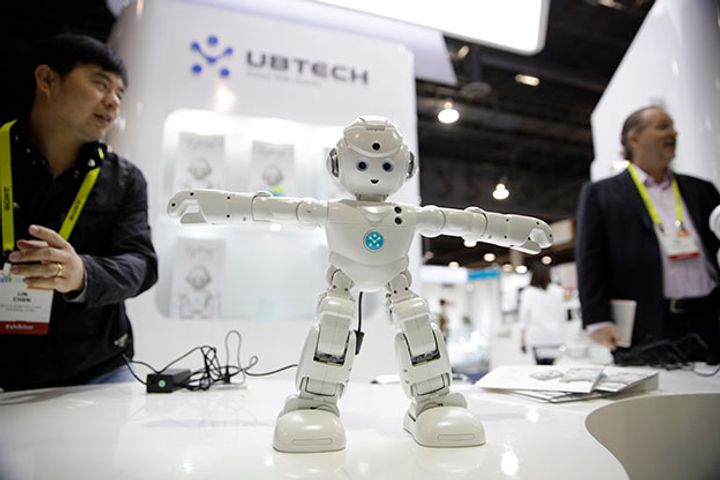 The Shenzhen-based firm did not disclose its valuation after the fundraising. It was worth USD1 billion following its series USD100 million B round, which CDH Investments led last year.

As commercialization remains a challenge in the robotics industry, Ubtech will focus on making profitable products and use the money raised for research and development, founder Deng Peng said. The robotics industry is still in a transitional stage, Deng said, adding that the industry will flourish, several companies will be eliminated and the key for survival is profitable hardware products.

Founded in March 2012, Ubtech is a technology company that researches and develops household robots. It makes artificial intelligence and humanoid robots, creates and operates platforms and software, and sells relevant products. Its offerings include humanoid bots for consumer and commercial applications as well as educational intelligent programming robots. Its partners include Apple Inc. [NASDAQ:AAPL], Amazon.com, Inc. [NASDAQ:AMZN] and Iflytek Co. [SHE:002230].