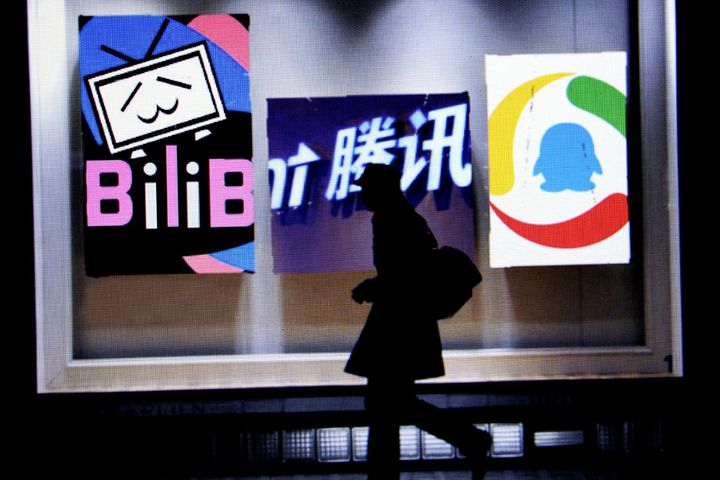 Shenzhen-based Tencent, which in October 2018 held 12.3 percent of Bilibili, now owns more stock in the popular video-sharing site than Chairman Chen Rui, who has a 15.47 percent stake.

Android app developer Tencent Mobility has 13.5 percent, while OPH B, another Tencent subsidiary, owns the rest, Shanghai-based Bilibili said in a document submitted to the US Securities and Exchange Commission on Feb. 10.

Bilibili's share price [NASDAQ:BILI] closed at USD27.53 yesterday, up 3.7 percent, giving it a market capitalization of nearly USD9 billion. The value of its stock has jumped almost 50 percent since the beginning of the year.

That reflects just how popular the interactive video market is becoming in China. Bilibili, which has its roots in anime, comics and game videos, has embraced creator-driven content by allowing users to share, view and add commentary to the videos. Virtual gifting, e-commerce, advertising and in-game purchases are all major sources of income for the platform.