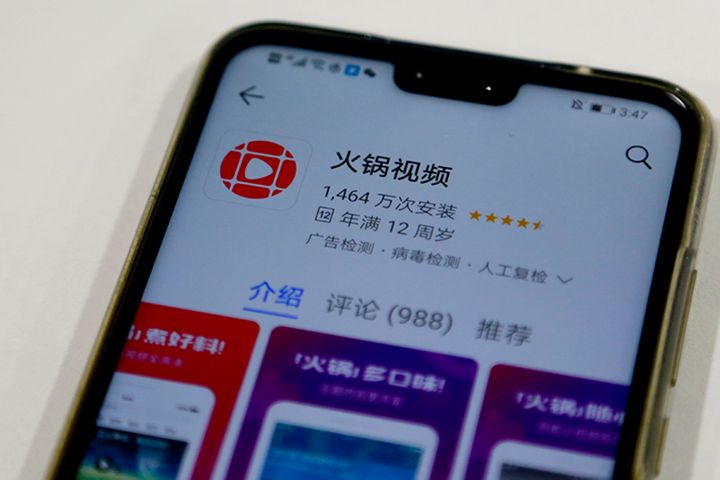 "The Hotpot Video project has not been cancelled and no one has been fired," Sina Technology reported, citing Shenzhen-based Tencent. The whole team has been incorporated into Tencent Video to explore the development of both long and short videos and to meet the overall needs of users, Tencent said.

The adjustment is an internal business optimization and has nothing to do with costs, Tencent added.

Caijing said on its official WeChat account today that the project's end was to do with the streaming website Tencent Video's strategy to control profits and break even. Some employees have been transferred to other internal posts including Tencent Video, it added.

Hotpot Video and Weishi are Tencent's main strengths in the short video field. Hotpot Video's website continues to operate as usual and its mobile app was updated three days ago with some improvements on user interface details, according to Apple's App Store.