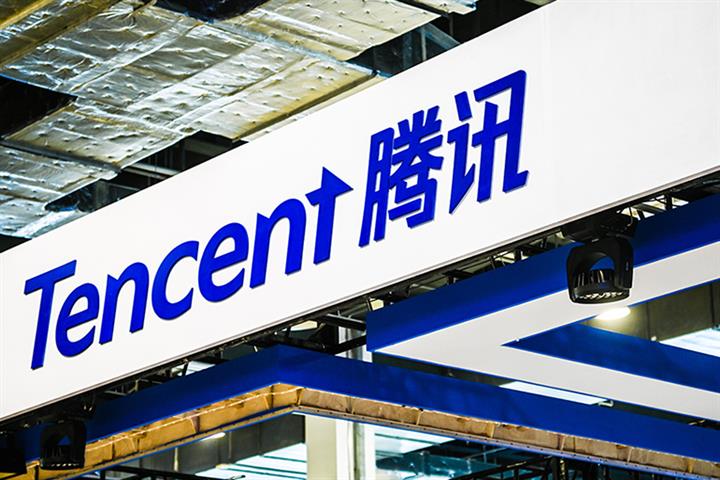 (Yicai Global) April 30 -- Chinese internet giant Tencent Holdings has been fined CNY1.5 million (USD231,800) by regulators for not submitting past mergers and acquisitions for proper anti-trust reviews, as the country cracks down on dominant internet-based platforms abusing their position.

Tencent’s offences relate to the firm’s purchase of stakes in car sales platform Bitauto and vehicle repair company Tuhu as well as the establishment of a joint venture with real estate giant Dalian Wanda Group which were not passed by the authorities beforehand in violation of the country’s anti-monopoly laws.

Shenzhen-based Tencent was fined CNY500,000 (USD77,300) for each of the three instances, the State Administration for Market Regulation said today.

The amount pales in comparison with the CNY18.2 billion (USD2.8 billion) penalty slapped on Hangzhou-based Alibaba earlier this month for abusing its dominant position and forcing vendors to ‘to choose between platforms,’ preventing them from opening stores on competitive sites.

The guidelines, drafted under the basic system of China's anti-monopoly law, detail the features of the platform economy, basic principles of regulator's supervision, and gives specified guidance on monopoly agreement, abuse of dominance and concentration of undertakings in the context of the platform economy.

At the beginning of last year, China started the process of making revisions to its antitrust law for the first time since it took effect in 2008, with major changes on regulating abuse of market dominance.