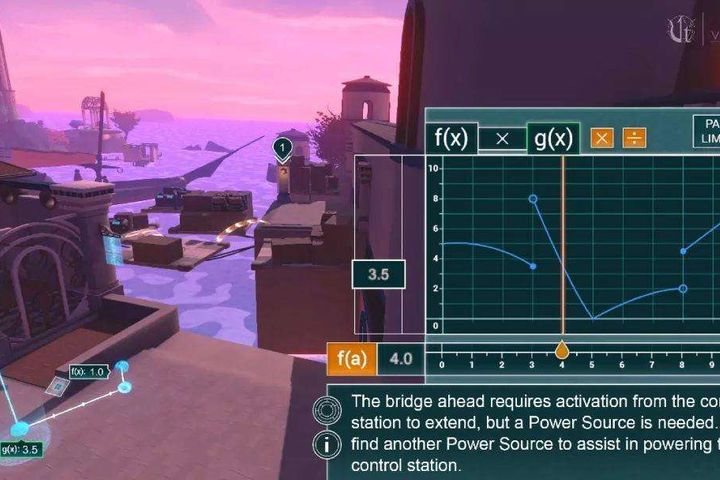 The purpose of Variant is to help students learn calculus in a more fun way, the Shenzhen-based firm said. The 3D-puzzle application was developed by Triseum, a Texas-based educational gaming firm.

"Calculus is fundamental to science, technology, engineering and mathematics careers," said Triseum's Chief Executive Andre Thomas on the firm's website. "As an industry, we need to do more to motivate and engage students in this fundamental subject, as well as increase success rates – our Variant series does just that."

Tencent will join hands with organizations at home and abroad to launch more functional game products that meet the development needs of different industries and people, the Chinese firm added.

Tencent's gross game revenue last year was about USD18 billion, which surpassed that of Sony, Apple, Microsoft, and Activision Blizzard.