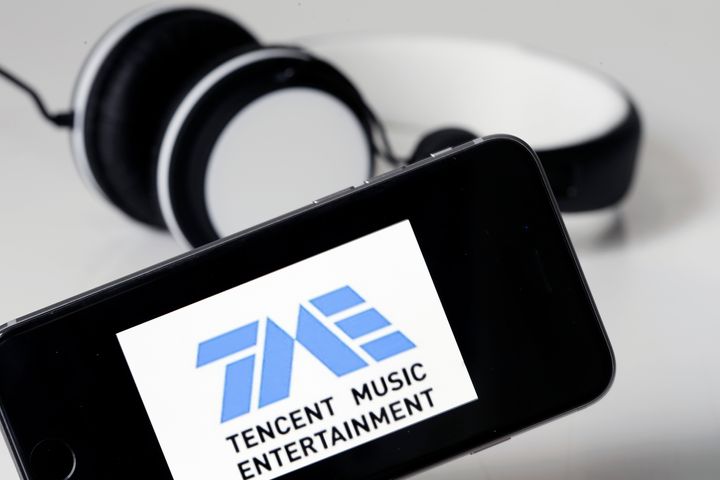 SM will continue to promote and publish its music in China, it announced at the same time on its own Weibo account.

Seoul-based SM is one of the three major entertainment firms and the largest agency service provider in Korea. Formed in 1995, it rose to fame by popularizing K-pop and taking it global. The name is an abbreviation of 'Star Museum.'

SM has signed such artists as Ahn Chil-hyun, Kwon Bo-ah and Oh Ji-Min, and groups of the ilk of TVXQ, Super Junior, EXO, Girls' Generation and The Grace, according to public data.

Shenzhen-based Tencent Music [NYSE:TME] listed in the US in December last year. The company now has more than 200 domestic and overseas music brands and over 20 million songs, its prospectus shows. Its partners include the world's top three record companies Warner Music Group, Sony Music Entertainment and Universal Music Group, as well as Emperor Group and China Record.