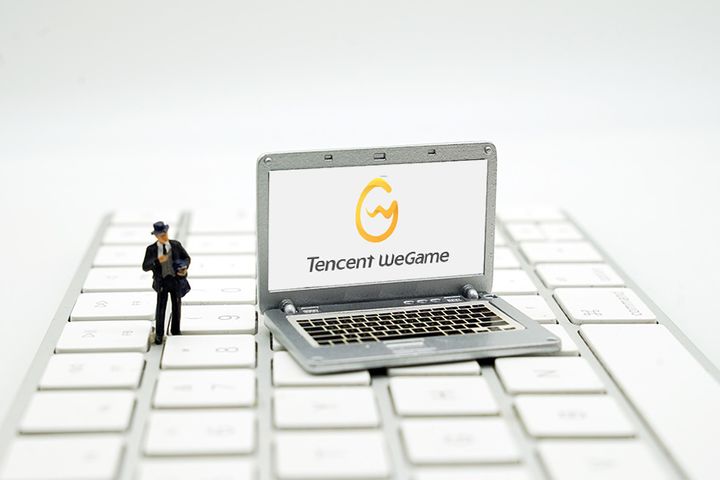 (Yicai Global) April 9 -- Tencent Holdings, one of the world's largest gaming companies, has rolled out an international version of its WeGame platform, which since its launch in 2017 has become China's largest portal for game downloads.

WeGame X launched on April 7 and supports English, Traditional Chinese and Simplified Chinese languages, the Shenzhen-based firm said in a statement, adding that it may add Japanese, French and Russian at a later date.

The firm's gaming business took a hit last year after Chinese authorities stopped approving new game titles for nine months, stymying the sector. The business contributed less to Tencent's fourth-quarter revenue after its titles were left out of the regulator's selection of new releases for most of 2018. Rivals chose to expand overseas to buoy revenue streams and guard against regulatory uncertainty.

Its WeGame platform is available globally and supports payments in Hong Kong or New Taiwan dollars. It also includes comments, game tags, cloud storage and offline functions. There are just 17 games available on the site at present.

The international launch had been in the works for a while after Tencent first announced the plan at the ChinaJoy industry expo last August. WeGame's domestic platform boasts over 270 million registered members and over 33 million daily active users.

Challenges remain for the international site as it represents the first time that a Chinese game publisher has forayed into overseas markets. Industry mainstay Steam, created by US-based Valve, enjoys a dominant position globally with more than 2,000 games on offer and a DAU of 43 million.